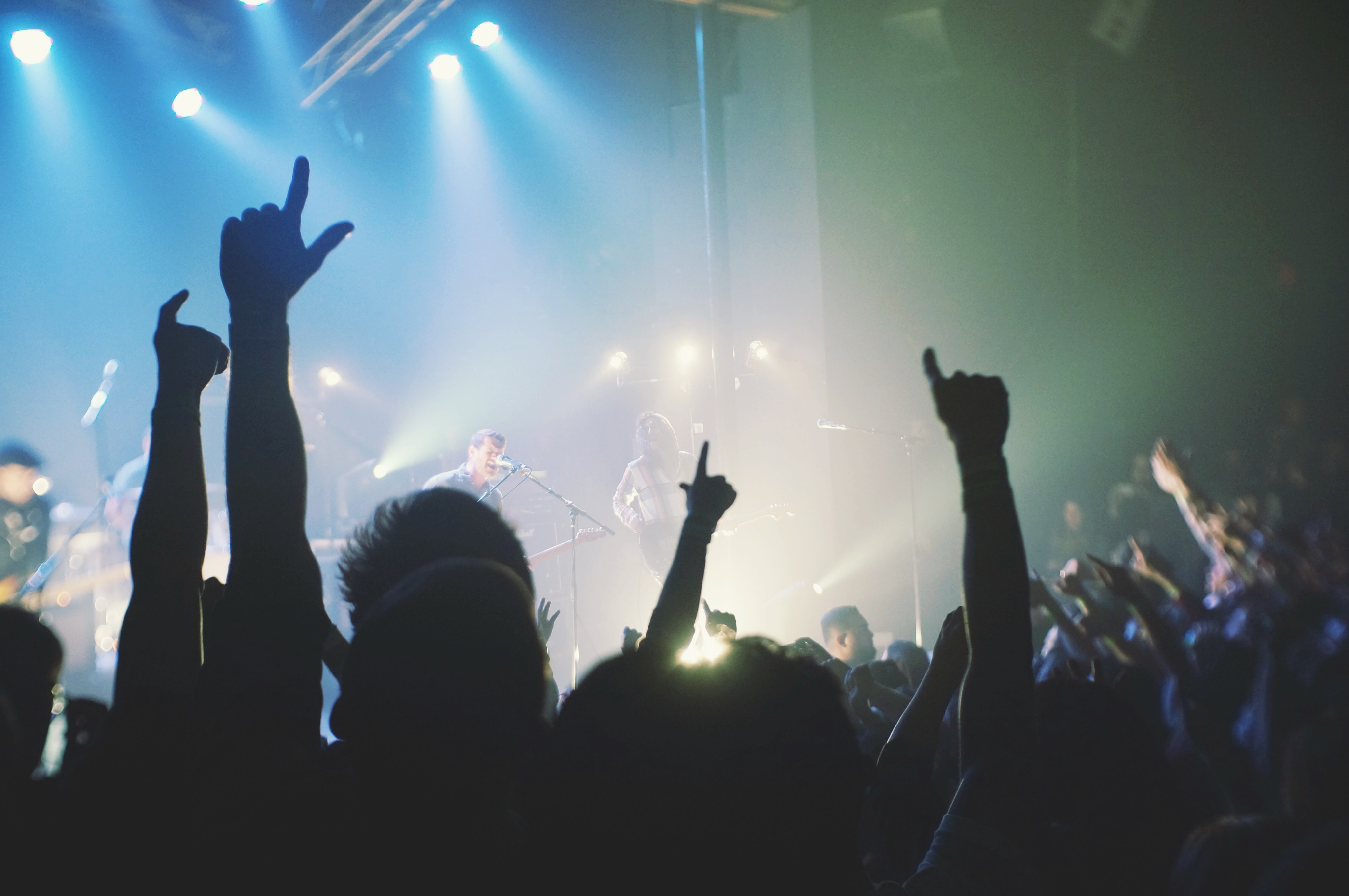 It’s impossible to feel ready to go to trial.

All that being said, I absolutely love trial day.

There’s a stillness that comes over me the day of trial. All of the pieces moving inside of my head. Organizing witnesses, prepping them, preparing all the necessary motions, arguing on pre-trial matters, going over jury lists, strategizing, thinking, and embracing the absolute chaos that is trial. Except it doesn’t feel like chaos when I’m in it.

When the lights turn on, when they get the brightest, that’s when I feel most alive.

We had a saying in college on our baseball team.

I feel the pressure right now. I feel the lights shining.

Launching a course reminds me of trial. I’ve never felt ready. I’ve always thought there is more to do. More to prepare.

And yet each time I also get excited to press play. Open it up to the world. It happened with Performative Speaking.

It’s about to happen with On Deck Performative Speaking.

You might think that the pressure is off because my startup was acquired by On Deck. That would be wrong.

I feel more pressure than ever. I need to deliver because now it’s not just about myself but also about the team. This is one of the reasons I loved being a baseball player.

I remember back in my freshman year of college that our team was supposed to compete for the conference title. A strong group of returning players plus some exciting freshmen meant we were ready to push Johns Hopkins University. They were the best team in the conference year after year.

I came into the season excited at the opportunity.

Now that excitement did suffer a bit when my first practice outside that “spring” was in 13 degrees and freezing rain. As we walked back to the locker room my coach jogged up beside me and with a smirk on his face said “how was your first practice?”

Let’s just say I didn’t say what I wanted to at that moment.

But once the games started we realized something was off.

Too many individuals. Not enough team.

Our results suffered because of it. We all realized at that moment that we needed to focus on ourselves but also realize the bigger mission.

The next year we ended up losing in the conference championship. I’ll never forget the top of the 8th inning of that game.

I came up with runners on first and second. We were down 1 run. JHU brought in their closer. He went on to be drafted at the end of the season. But like I said, I love it when the lights are brightest.

Stepping up to the plate I knew I had it. He threw 92-93 mph. He dropped a nasty curve as well. So I sat fastball knowing that he would bring at least one.

My swing connected. It felt good off the bat.

A high drive. Right fielder going back, back, back. He climbed the hill at the base of the right center field wall. I was watching everything move in slow motion.

The rest of the team had jumped up in the dugout. Watching the right fielder press his back against the wall. It came up to his shoulders. There was nowhere else for him to go. He was out of room.

And then he reached over the wall. The pitcher turned with his glove on his head. Hoping. Praying.

His prayers were answered.

The right fielder pulled the ball from beyond the wall. I knelt down like a knife had stuck me like Jon Snow in Game of Thrones.

Agony at letting my team down.

The next inning went one, two, three. We lost.

I’ve never forgotten that feeling. That despair of letting my team down. I don’t care that it should have been the game-winning home run. It wasn’t. I failed.

It eats me to this day.

It drives me to this day.

So as I prepare to announce On Deck Performative Speaking tomorrow all I can think about is one thing.

Cohort 1 opens for applications on 1/26. Email me for more information: Robbie@beondeck.com 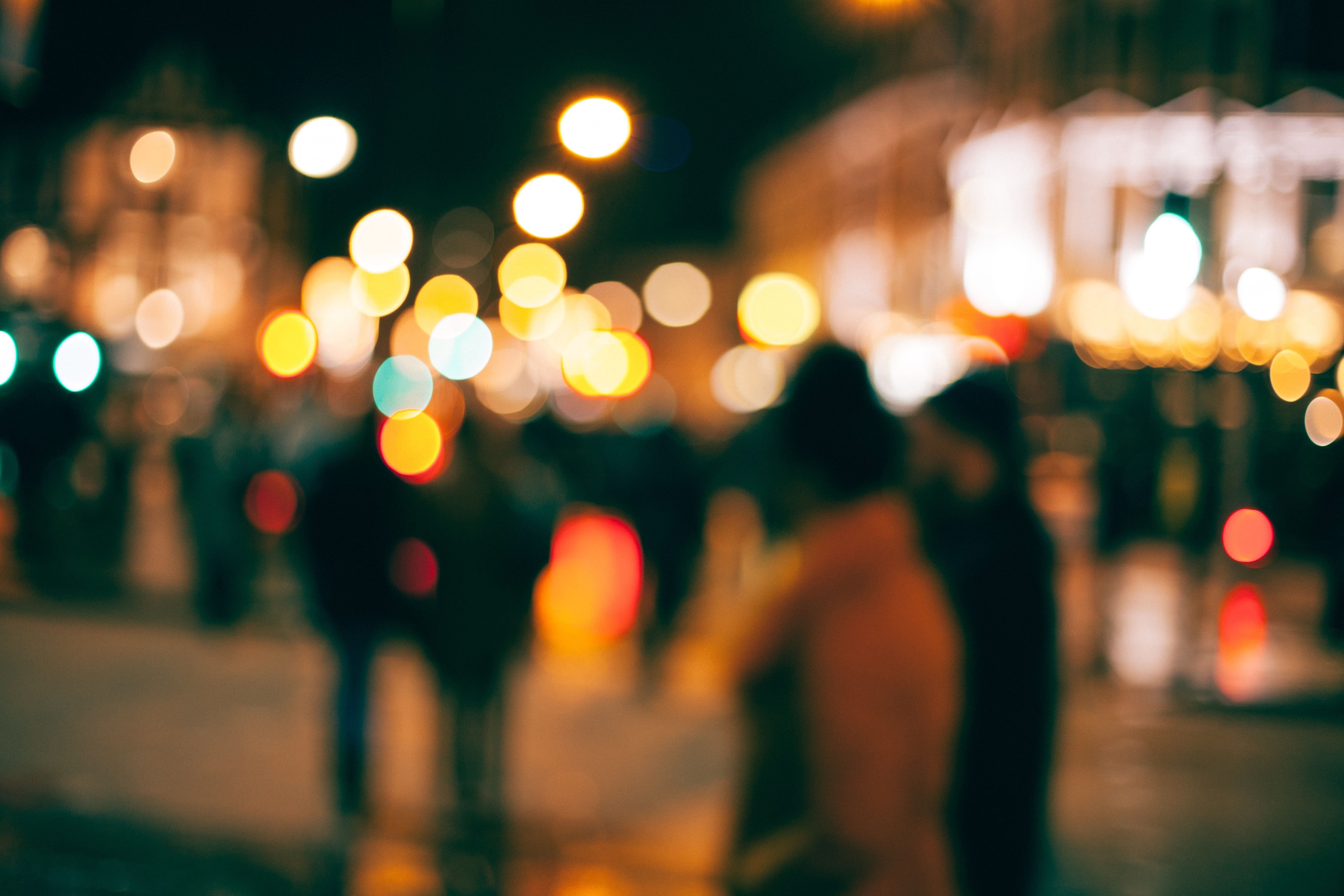 There are so many great ideas in the world but so few of them are told with a great story. It’s one of the most mind-blowing things I encounter on a daily basis. I’ve met people working in the coolest jobs, creating a beautiful future, and yet they tell me about their idea or company with the excite 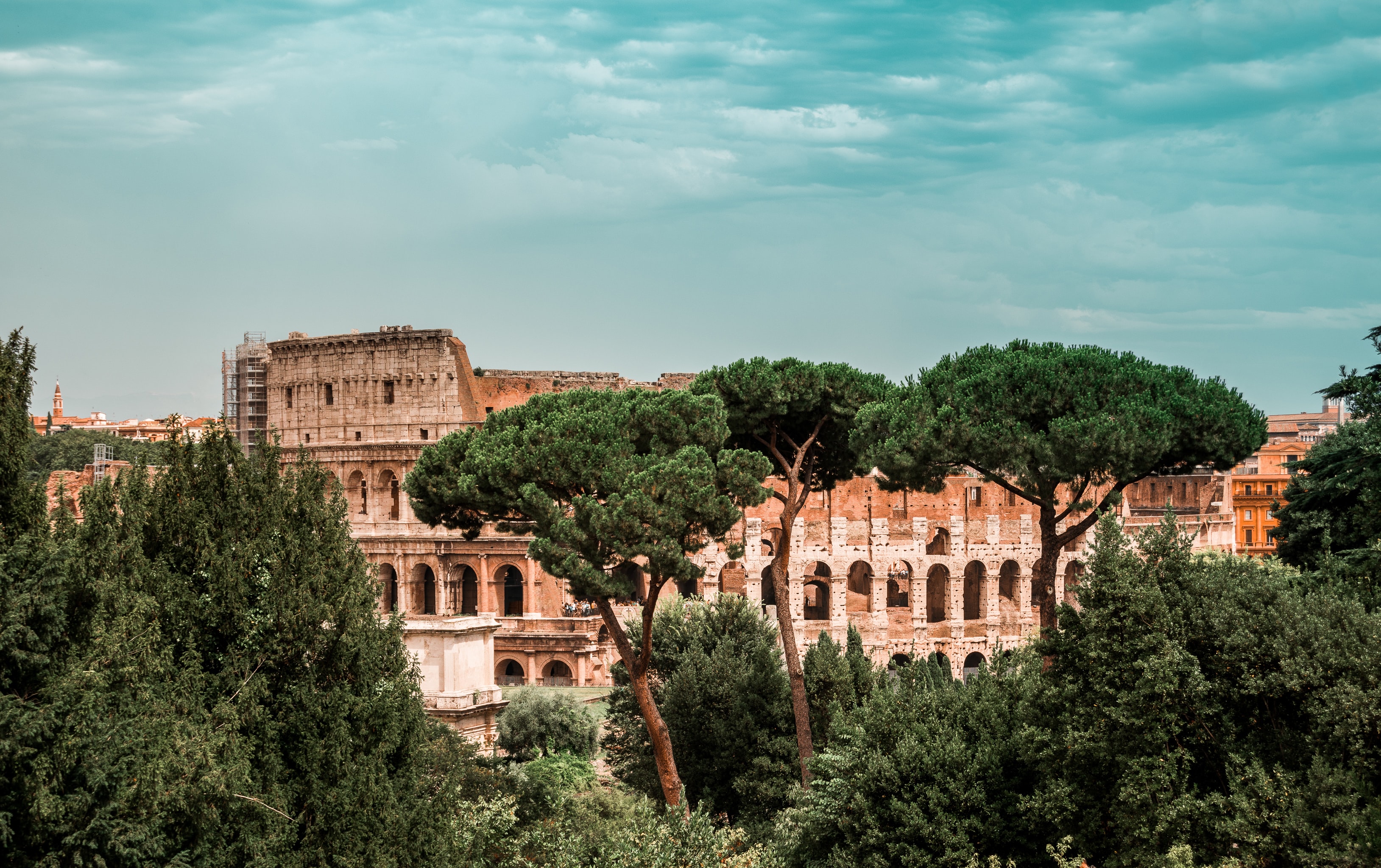 The right mindset to build an empire

Do you remember that line from Walter White? "I'm in the empire business". It's a mindset that more creators, entrepreneurs, and founders will benefit from in the difficult journey they embark upon. 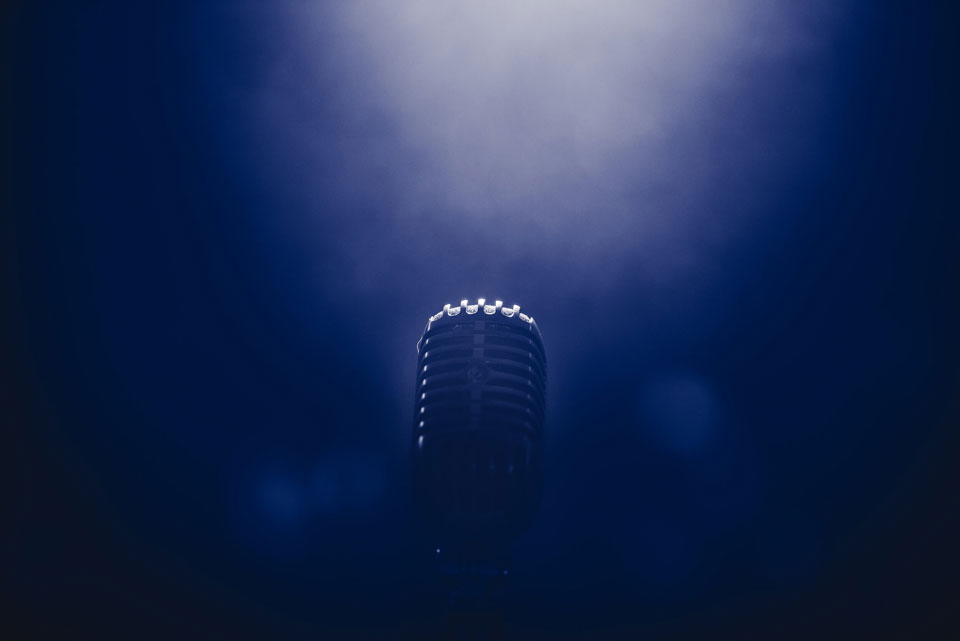 Don’t you get nervous speaking in trial?

The red light shines on the back wall next to the old, large wooden door. A sense of excitement and dread occur simultaneously. “Did I do enough?” Seconds become minutes as my mind plays vicious games in the silence. A decision has been reached.