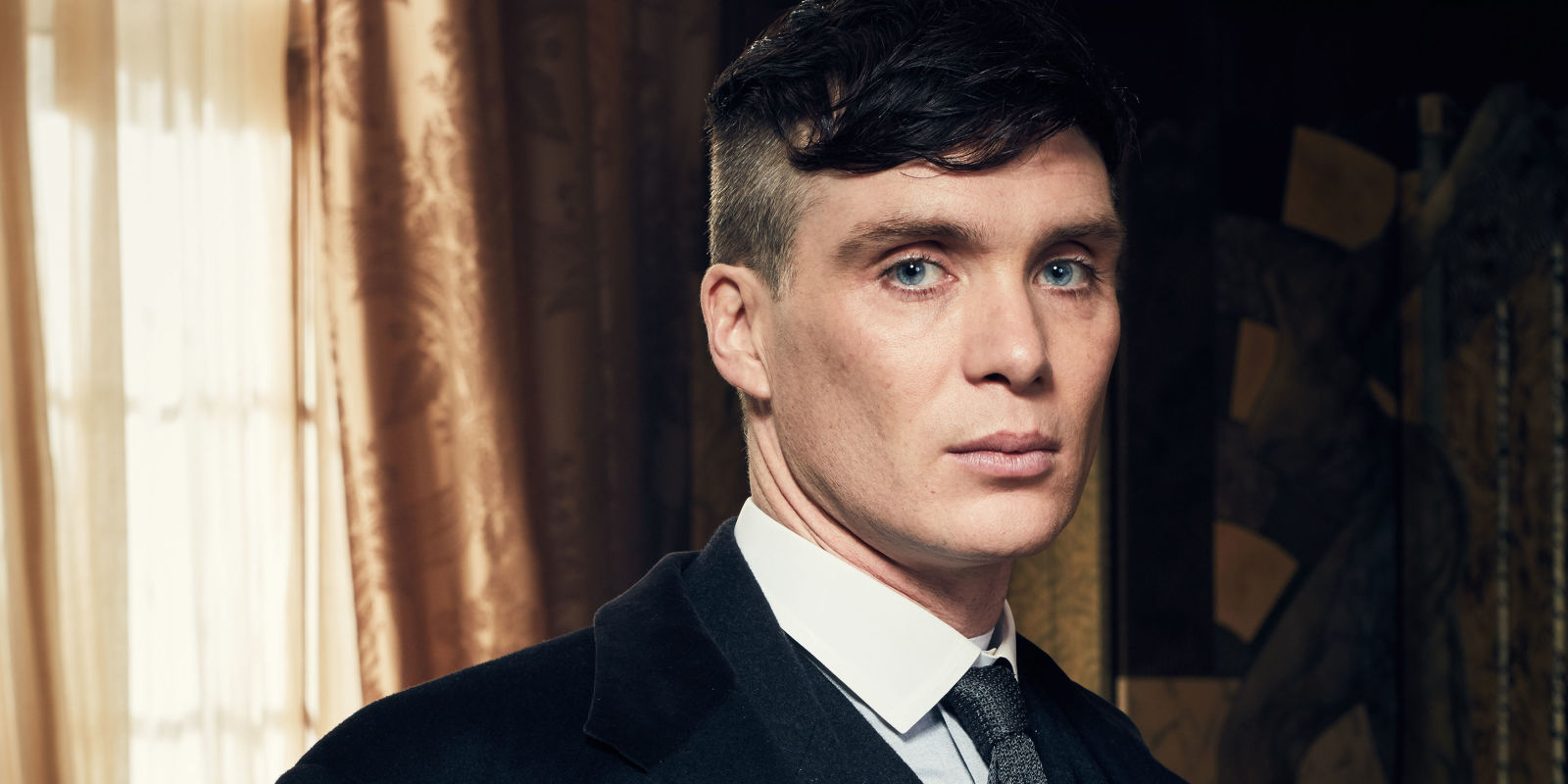 The perfect tv character for the entrepreneur

Tommy Shelby is the perfect television character. I don’t say this lightly because it took me a while to finally embrace this position.

I didn’t want to say this. I wanted it to be someone from The West Wing or Parks and Rec because after all, those are more culturally appropriate.

Who would choose a 1920s Birmingham gangster that kills and manipulates people?

You see the reason I say this is because his journey perfectly embodies the struggles of building a business and moving up in the world. It’s not always sexy. It’s not always fun. But at the end of the day, it's absolutely worth it.

The question people ask me time and time again these days is why am I not happy with the success I already have.

My parents, family, and friends all see what I do and the life I live. I just spent a month in Italy and Portugal. I travel from place to place whenever I want. My business grows and will hit 7 figures this year. So by most people’s standards, I’m living the dream.

Even today I got a message from my sister with those exact words. My response…”Trying I guess.”

I said that because I know I’m not. Not even close. Not my dream at least.

Which brings me back to Tommy Shelby.

He has demons and flaws. He has scars and redeeming qualities. He has a strategic mindset and a total belief in his destiny. His destiny though is tied into building a legacy.

And then there’s all the other stuff I love. The way he walks, talks, and dresses. His character is the perfect case study for how to carry yourself to appear confident, mysterious, and in total control.

I’ve always said that my days as a trial lawyer taught me how to feel the storm around me and calmly stand in the middle of the chaos.

Like Leonidas when the ships crash on the rocks in 300...standing there in stoic perfection.

That doesn’t mean there isn't an internal struggle. Doubts. Questions. Because there are.

But on the flip side there is an almost delusional confidence that not only will I be successful, but that it’s just a waiting game.

Time hasn’t caught up yet. But it will.

I don't want to stop. It comes with pain. I’ll suffer. I’ll add scars both external and internal along the way.

I can’t wait for them. They tell the story of adventure and adversity. The story of triumph is so much sweeter when pain is involved.

Nobody ever cared about a straightforward story without struggle. It’s why the hero’s journey includes setbacks. From Star Wars to Harry Potter, Breaking Bad to Mad Men, and virtually every successful historical figure has gone through this process.

Like Tommy Shelby I believe in my future. I believe in the legacy. That’s why I always answer the question I’m asked with because I know what I’m capable of.

I’m not there yet.

It’s why I resonate so strongly with a moment at the end of season two from Peaky Blinders.

Tommy gets caught in a trap and as he stares down the barrel of a gun he yells out one last statement.

“I almost had fucking everything!”

“I have fucking everything.” 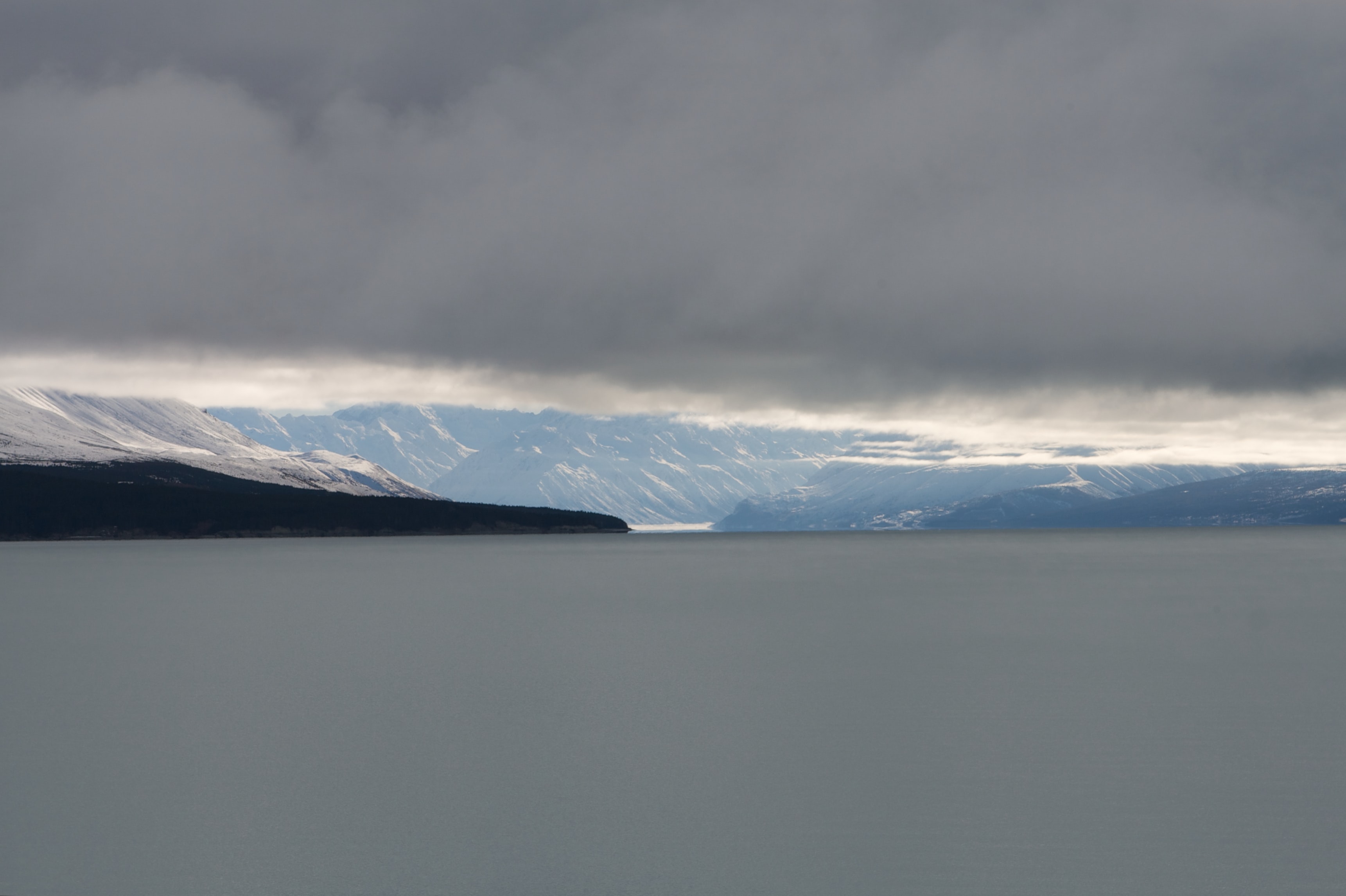 The world is changed 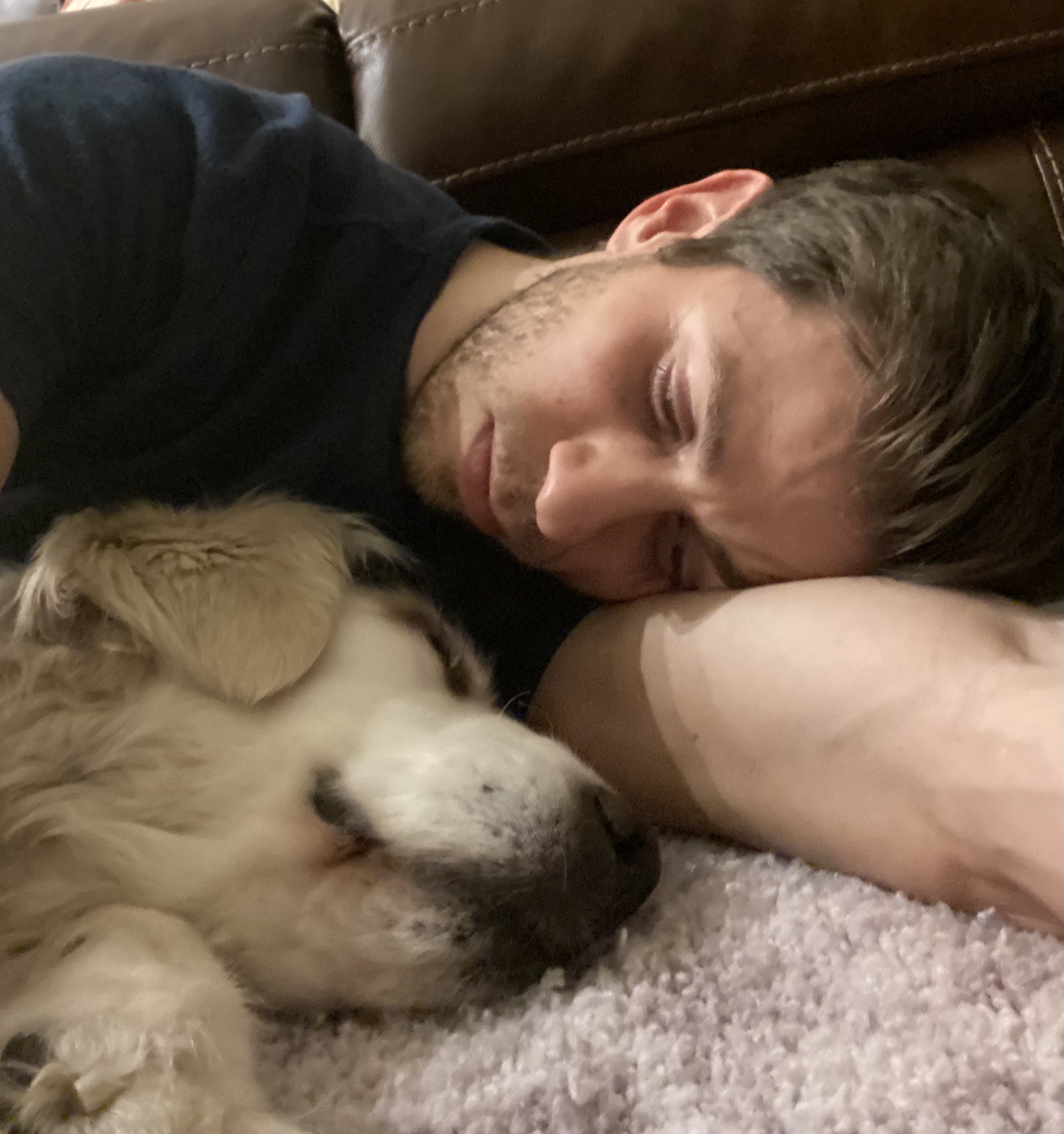 Roman generals had a slave telling them “memento mori” or remember you are mortal when they were given a triumph through the streets of Rome after victory. It was a reminder to not lose perspective as the entire city and country celebrated them. 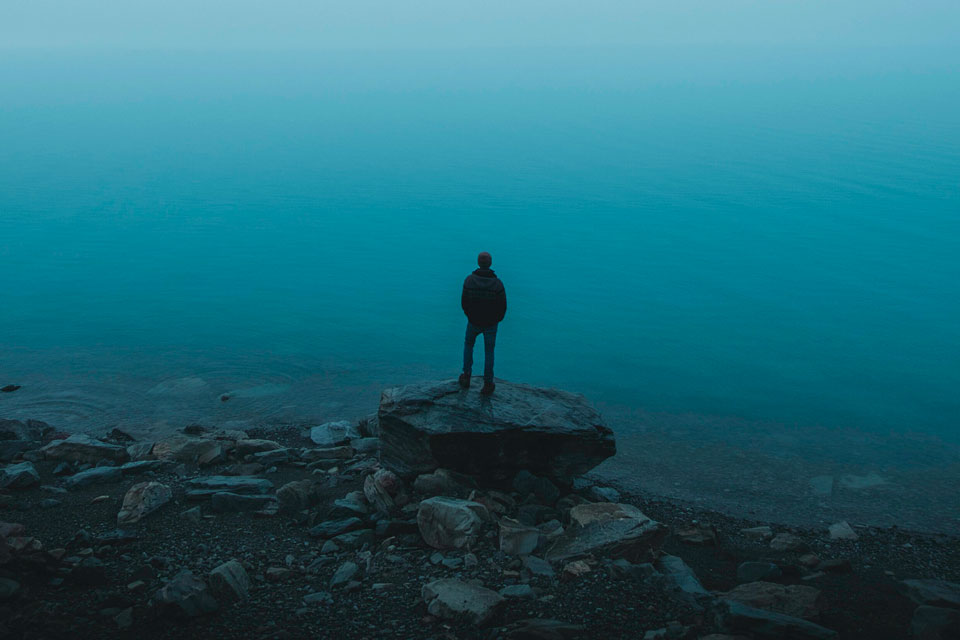