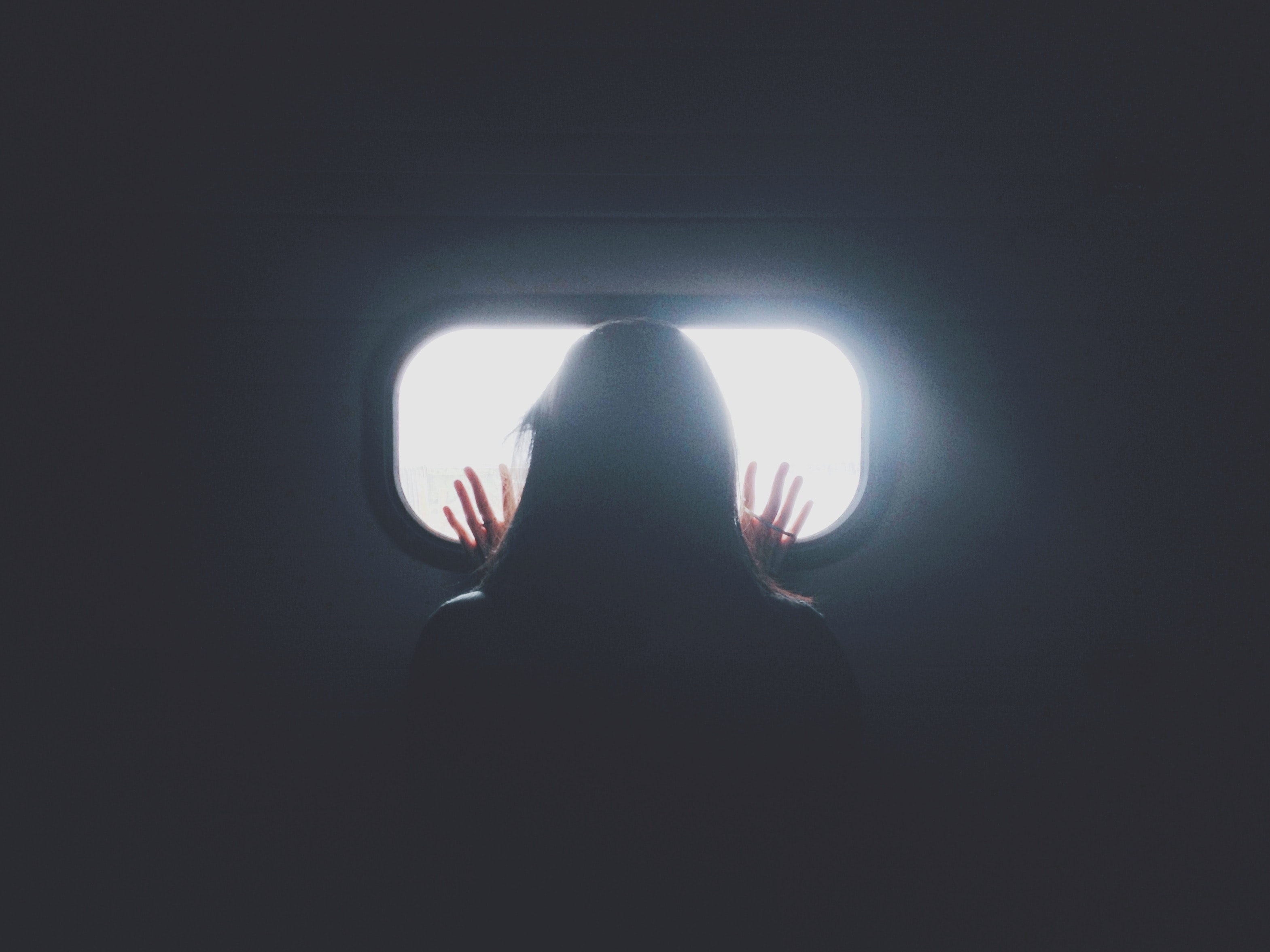 I hate those words but they are the ones I hear the most as a trial lawyer. It means the client wants to settle. It means another case of minimizing risk.

Some would call that a success. It’s the classic no-win situation. Every person leaves unhappy which is supposed to mean it’s a fair deal. But it sucks. That’s not what I want as a trial lawyer. I want to get in the trenches and fight.

The problem, I’m not the client. It’s not my life that’s affected. So most of the time I’ve done my job as long as I make sure to minimize the risk. Settle for a fair amount.

There’s a value in learning how to minimize risk. Without these skills, reckless disregard can lead to catastrophe. True for the legal world but also true for business and life. So don’t get me wrong, I am glad to have spent the past 10 years in law school and the legal world learning how to do this effectively. But it can suck sometimes. Most of the time.

Again, I love being a trial lawyer because of the strategy, the persuasion, and ultimately the fight. One of my all-time favorite quotes is “Everyone has a plan until they get punched in the mouth” by Mike Tyson.

I’ve seen it happen so many times in trial. One good punch and the other side crumbles.

I learned in a courtroom to expect the unexpected. Something always goes wrong. Be prepared for every possible scenario and that includes the unknown.

But the reality for most trial lawyers is that they very rarely ever go to trial. Most are ready to settle and minimize risk across the board.

I didn’t like this approach. Sure it would be safe especially to get some easy convictions as a prosecutor and protect that record that so many trial lawyers value over everything. Except their shiny record comes with only 20 or 30 jury trials. All slam dunks.

Not willing to step up to the challenge. Not willing to risk losing to get the just result. Their reputation or fear of losing outweighed the call of justice.

(To be fair I was surrounded by a number of brilliant and dedicated trial lawyers on all sides of the legal system. They taught me and mentored me for which I’m eternally grateful.)

I’ll never forget the first felony court I was placed into. When I got the call lawyers in our office reached out to apologize and give me their condolences on the placement. They all knew the judge to be difficult and especially difficult with prosecutors.

I was told dozens of times how the judge would never let lawyers actually go to trial. She would be sick or find a way to get the case reset. Lawyers refused to go to her court. She had ruled the death penalty unconstitutional (which the Texas Supreme Court does not agree with) so murders typically didn’t make it to her court. I was told to expect at least a year without any trials and just do the best I can.

I was in a trial within the first 3 weeks.

So people started asking me how. I told them. I had a strategy to persuade the judge and defense attorney to try the case. I was brand new to the world of felony and to say I didn’t hold much sway would be an understatement.

But I made it happen. I checked in with the defense attorney. I put pre-trial matters in front of the judge. I told her about the seriousness of the case, who my victims were, and how important it was to the victims to have this case resolved. I played to the defense attorney’s desire to get paid and move on to another case.

He’s a great defense attorney. One that has my complete respect for his legal knowledge, trial skills, but most of all his passion for defending his clients. But after my relentless 3 week blitz on him, he reset all of his other cases and announced ready for trial. I did everything to get the judge ready in that week leading up to the trial. Every persuasion tool at my disposal.

Flattery, duty, building a relationship by talking with her about her nephew who played baseball (just like I did) and her dogs (just like I had a dog), all played a part in that final week.

Then I kept doing it. Anytime I wanted to be in a trial, it happened. But it happened because I would spend weeks and sometimes even months preparing the board to get the judge and defense attorney ready for the trial.

And yet with all of this work and my love of being in trial, I still spent the majority of my time negotiating and settling cases. You can’t try every case. I’ve tried 102 of them but at any single time, I would manage 120-250 cases. A felony trial lasts at least 3 days and often time goes a full week or more. So there is a need to resolve cases with settlements. Keep the wheels of justice spinning.

And sometimes even I had to do the analysis and say the risk was too great.

I had a murder case like that. All of the witnesses who knew something had disappeared or mysteriously couldn’t remember anything from that night. It was devastating as a prosecutor, especially because the victim’s family had waited over 2 years for an arrest to even be made.

I worked for a year on that case. I pulled out every trick I had. I tried everything. I somehow put together a 20 plus witness step by step add the pieces up to see the puzzle type of case. That’s not a winner but it was far more than anybody expected in the circumstances. The defendant thought he was untouchable. But that was before the trial. In the trial, he started to sweat. He saw the risk and that we might just convict him. If we did he would spend decades in prison.

I saw we might lose everything. He might walk free because all my key witnesses were gone. The murder weapon in pieces in different lakes. A case built on a lot of seemingly disconnected pieces to somehow ID the defendant as the shooter in a car.

So right before we were set to give the closing argument, the defense attorney leaned over and said “Fifteen.”

Fifteen years for cold-blooded murder. Shooting into a crowd of innocent high school students and with parole, he would probably be out in ten years.

I asked for a recess from the judge. She gave me a look that I knew what it meant. It meant, get the deal done. She knew he was guilty but also knew the strength of the case. I couldn’t risk it with the jury.

I had to talk with my boss, then the number 2 in our office, and finally the family.

I made the right call. It’s what I learned as a trial lawyer. Minimize risk when you can’t win.

But it still hurt when the family said the words I hate the most as they walked out in tears.

Want to reach me? Robbie@robbiecrab.com

Want to join my Free 21 day email series on becoming the speaker of your dreams? Join here 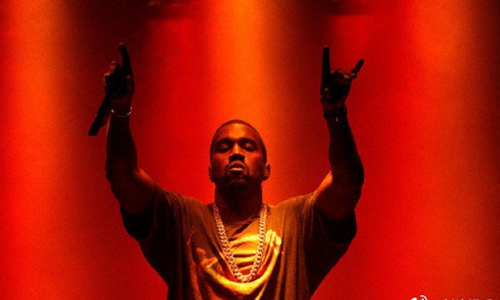 You’re getting a new album. Huh? 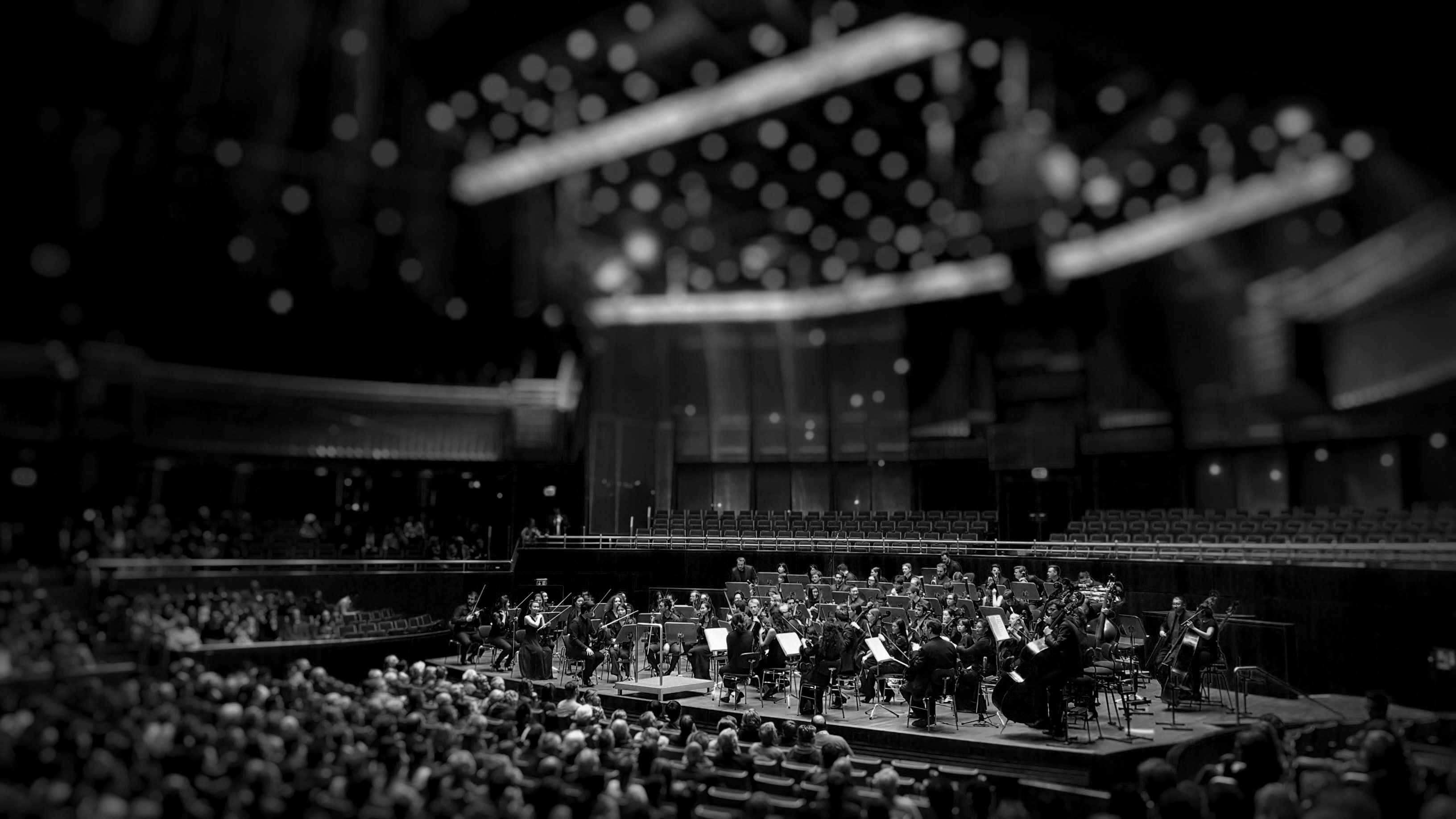 Have you ever gone to the symphony? Think back to that experience as the orchestra played it’s final note. Every instrument and musician finishes with dramatic flair. It’s mesmerizing. 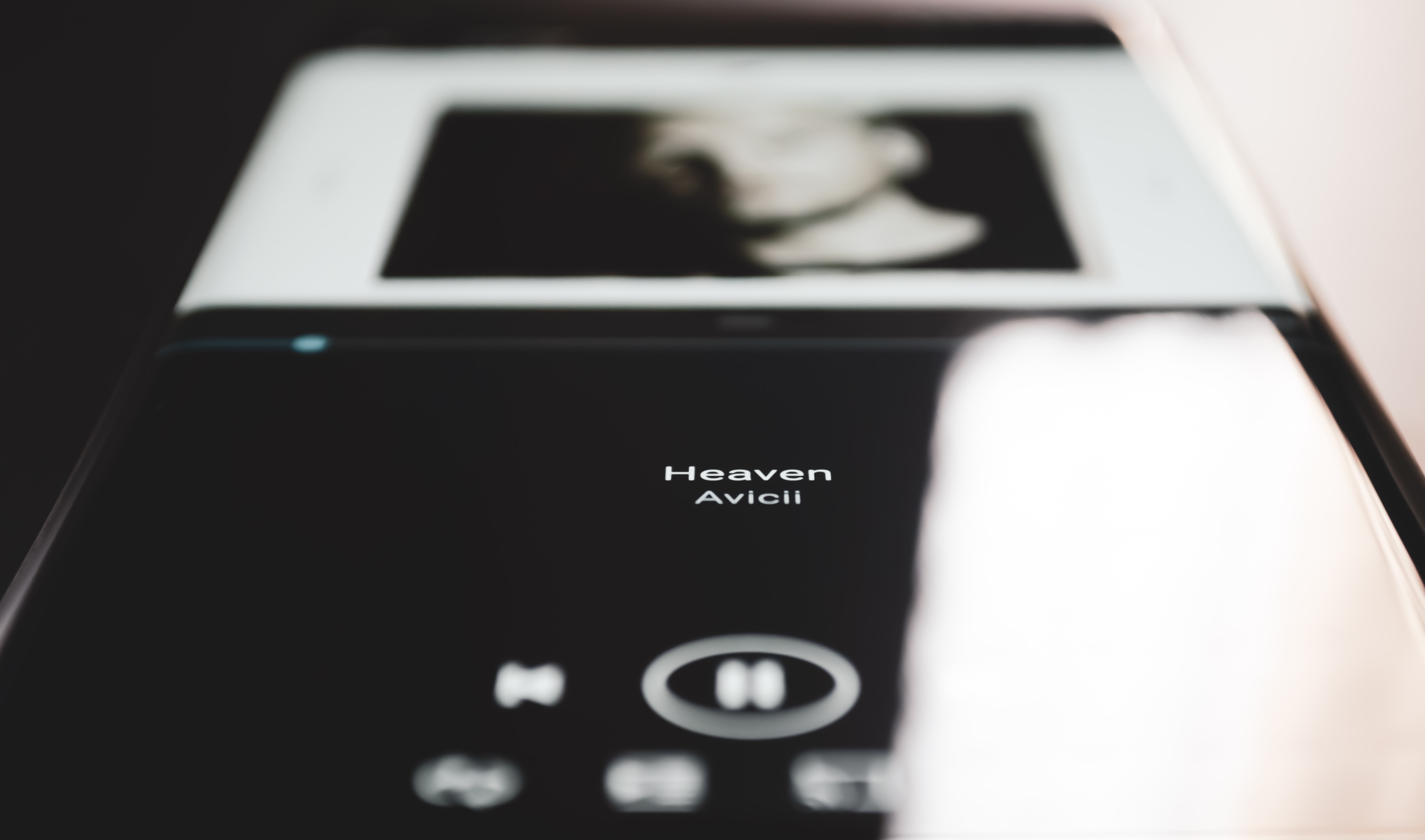 Things Happen Slowly, Then All At Once

What happens when life suddenly changes?Maybe it’s not so sudden for what I’m writing. I don’t mean the car accident that leaves a person paralyzed type change.