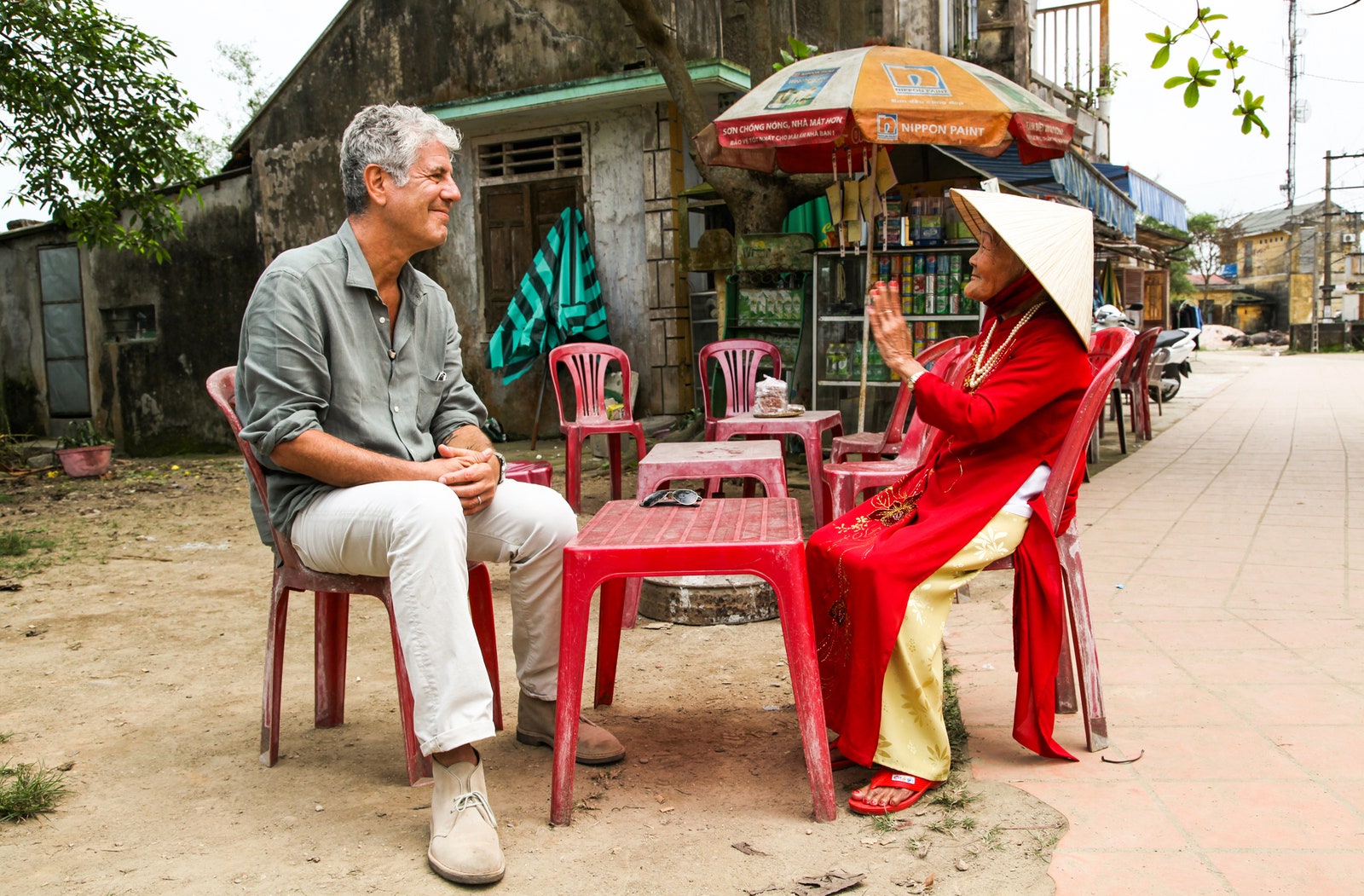 How Anthony Bourdain lives in my head

I could write an entire article just using his quotes. I could give some on food and others on life. I could pull out his stance on travel or history. Instead, I will use just a few.

You see, I only followed his work for a short time while he was alive. I found him late and always thought a show on CNN about travel seemed silly. Nothing inside of me screamed out that it would be a must-watch.

One day I was told by a person I trusted that I would enjoy the show. I pushed back on this idea but finally, I was convinced. It helped that at the time I was dating her, so I gave it the old college try so then I could tell her that she was wrong.

This brings me to the first Bourdain quote of this article.

“I always entertain the notion that I’m wrong, or that I’ll have to revise my opinion. Most of the time that feels good; sometimes it really hurts and is embarrassing.”

I was wrong. I loved the show Parts Unknown.

You see to me Bourdain was part storyteller, part adventurer, and part historian. Those are all things I identify with and try to incorporate into my life. I’m no Anthony Bourdain, but maybe one day I’ll get there.

What I found in his approach was a genuine interest in other people, their culture, and helping others to see their value. It didn’t matter if it was fancy bankers in China or a farmer in the Midwest. He wanted to share their stories. He wanted people to realize the shared humanity no matter what part of the world and no matter what socioeconomic status.

He could bridge the gap between funny and serious. I was hooked. It reflected how I saw the world and as I began travelling more and more including solo trips, I often felt the sense to follow in his approach to travel. Experience a place and it’s people. Go in with no preconceived ideas and see what I walk away with.

I’ve done this in SE Asia, Japan, Colombia, Morocco, and Europe. I always find that people are people. It’s refreshing but also eye-opening.

It reminds me of the next Bourdain quote.

“I don’t have to agree with you to like you or respect you.”

When I travel or even in my day to day life, I keep this top of mind. In fact, one of the guiding principles I follow and wrote about in my personal user manual is the idea that reasonable minds can disagree. That’s okay.

It doesn’t mean I’m right and they are wrong. We may have different perspectives. It also doesn’t mean that I’m not right because that’s also possible. But grace and the benefit of the doubt go a long way in this journey we all share.

Life is hard in general and right now especially.

I’m fortunate to have an incredible opportunity in 2021. A chance to be a part of something special as I join On Deck with my Performative Speaking course.

One of the first exercises I do in my course but also when I work with founders and other leaders is to ask them to do one simple exercise.

What are your core 3-5 values?

It makes me think of this Bourdain quote.

“Skills can be taught. Character you either have or you don’t have.”

This exercise really highlights this idea. I’m lucky that the people I work with always come back with incredible core values. It shows that they have character.

Without character, the skills I teach can be used to manipulate people. That’s not what I want. My goal is always to work with driven and ambitious, but also selfless and kind people. I want to work with world changers. The people that make this decade better.

The people that make this world better.

So I can teach the skills but they first need the character.

Anthony Bourdain lives inside of my head. He reminds me of what’s important.

It’s why he is and always will be one of my idols. 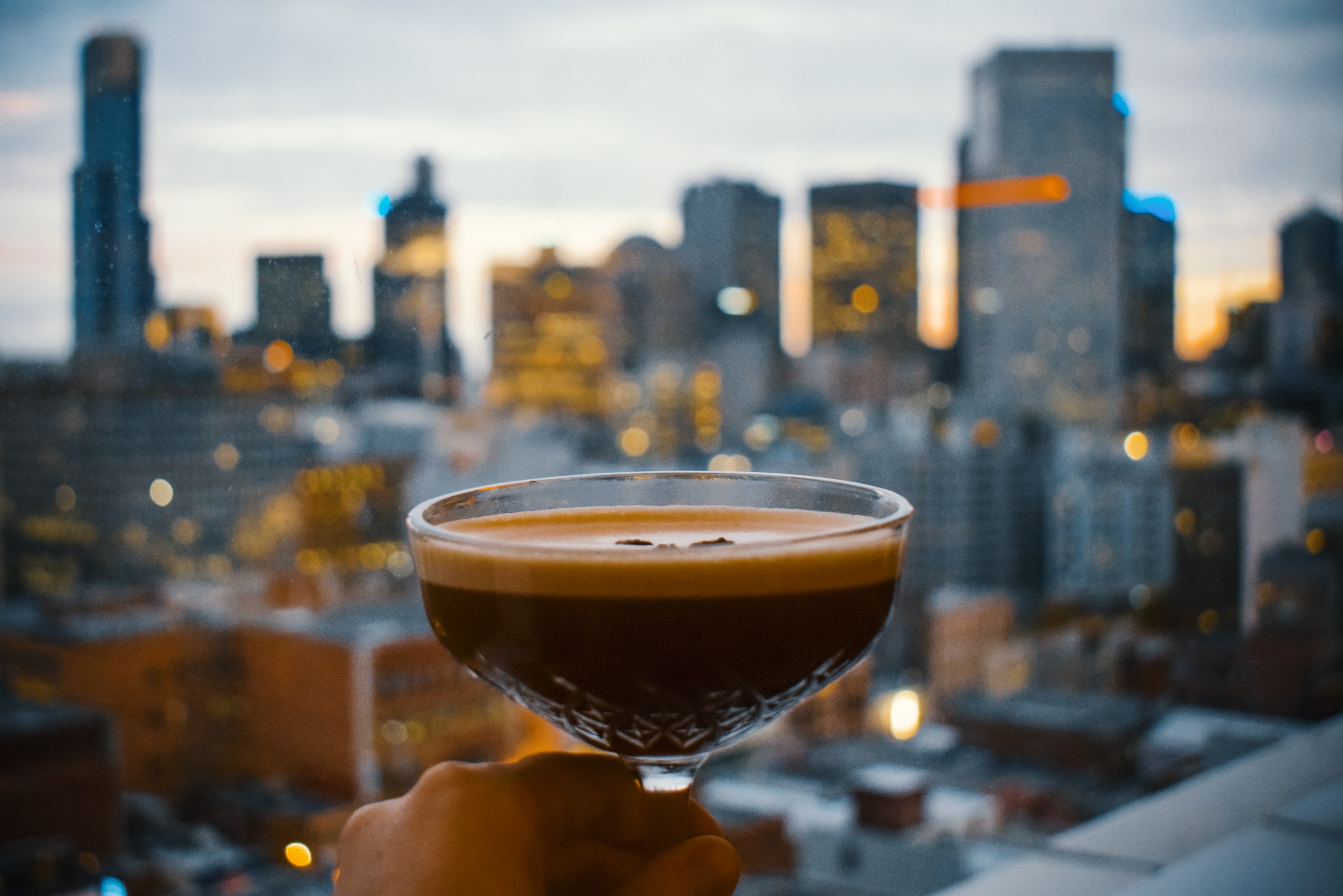 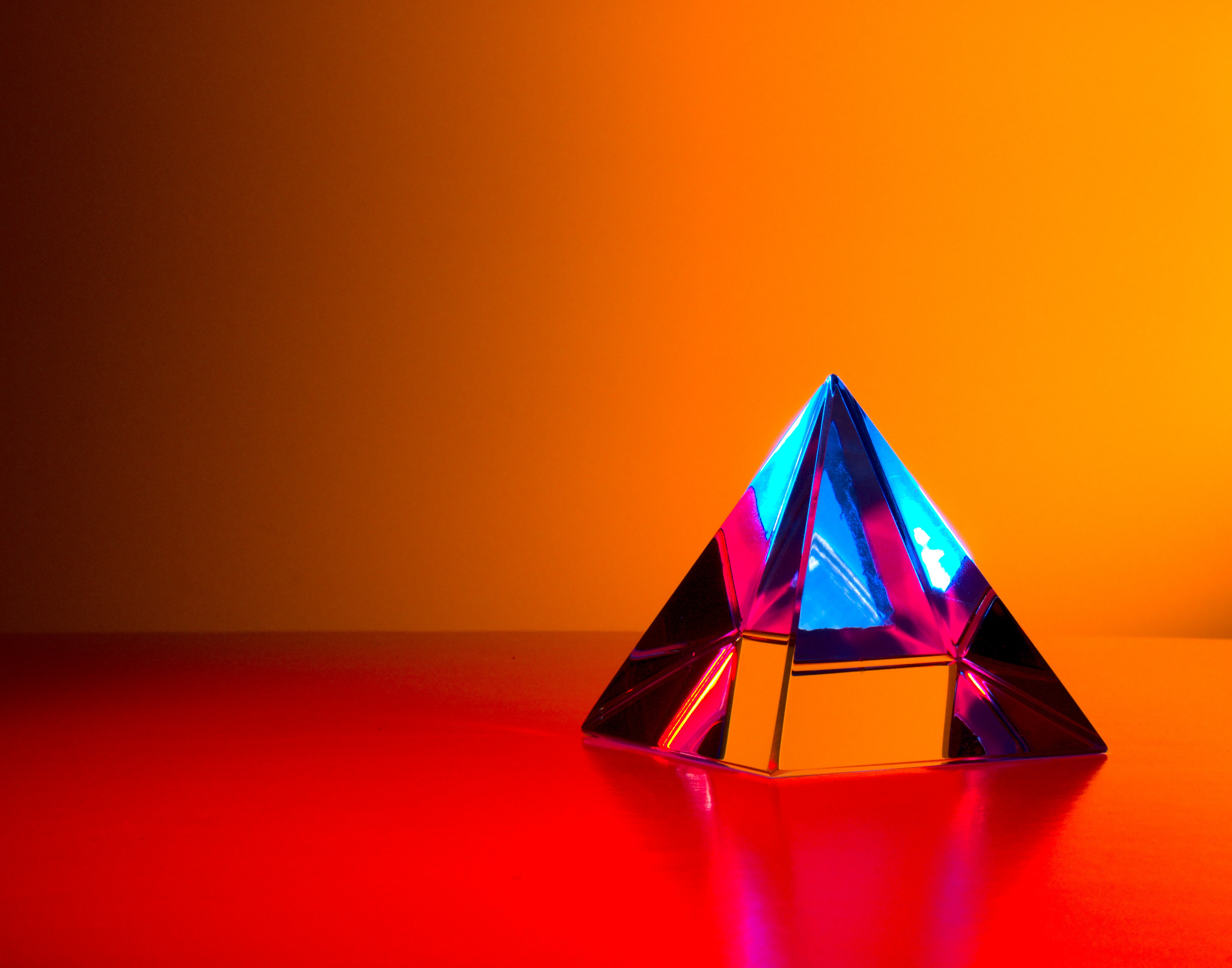 “Speak softly and carry a big stick; you will go far.” At first reading this statement feels aggressive but it relates to today’s entrepreneurs, founders, and even creators because it’s all about confidence in your expertise. 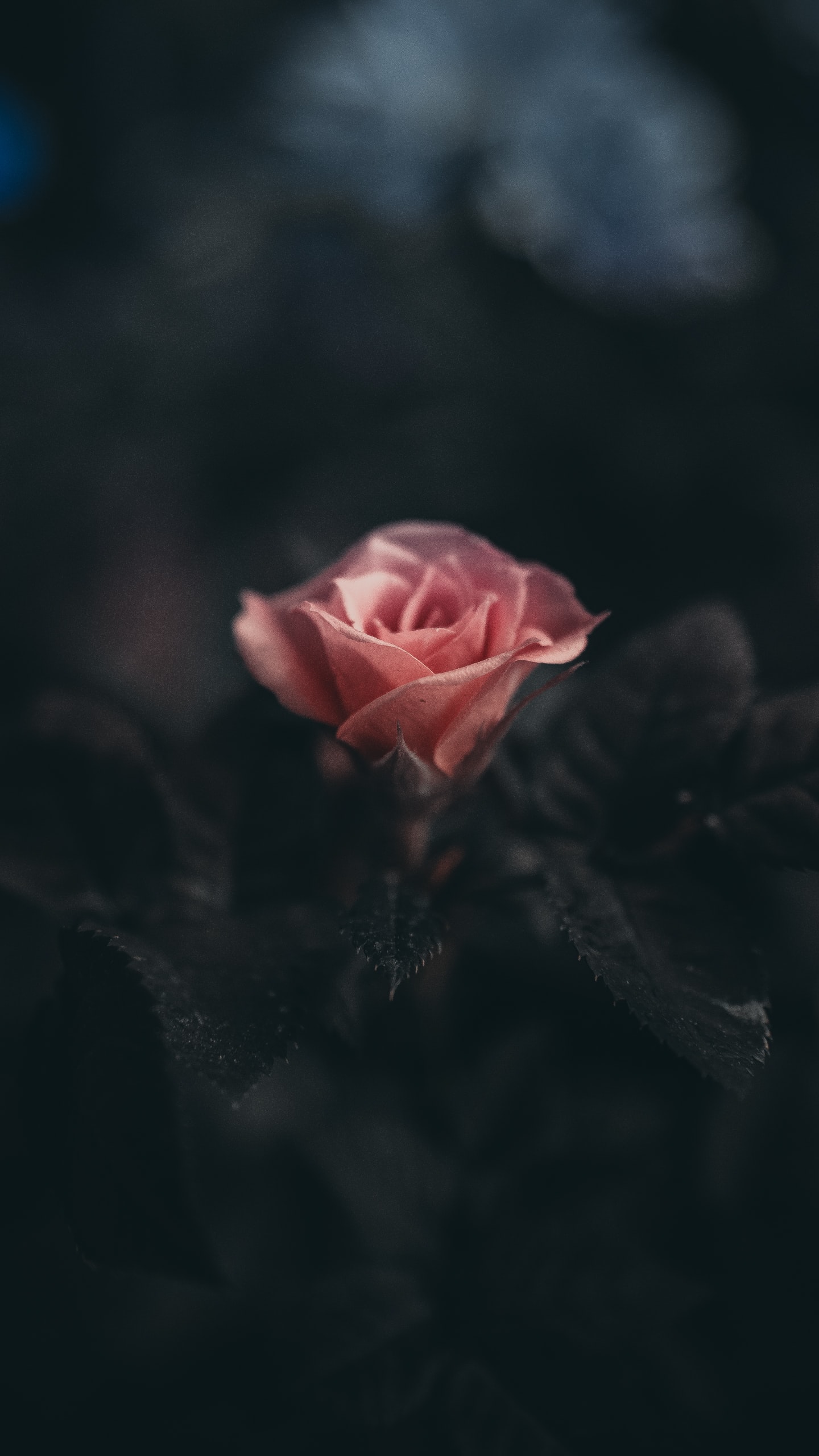